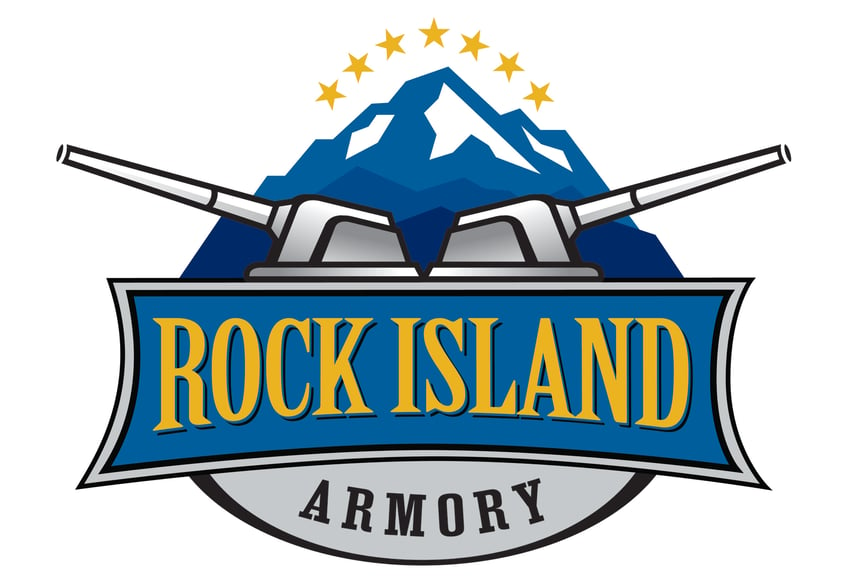 22 TCM 9R / Conversion for GLOCK®
Improving the TCM Cartridge / Revolutionizing the 9mm Market:
In an effort to invite 9mm pistol owners to experience the .22 TCM, Armscor is introducing its first “Conversion for GLOCK” kit, a package that allows Gen 1, 2 and 3, G17 and G22 owners to convert their pistol to chamber the new .22 TCM 9R round. The new round matches the length of a 9mm cartridge allowing it to feed and function properly inside supported 9mm firearms. The kit is priced at $399 and is set for midyear 2015 availability nationwide. *See full release for details

The Only .22 Magnum 1911 Pistol On The Market:
After years in development, Rock Island Armory is bringing a true 1911 chambered for the fast and deadly .22 Magnum cartridge. Featuring a lengthened frame, trigger bow and a magazine designed to eliminate feeding issues; the new Rock Island Armory XT 22 Magnum is set for US availability by mid Q3, 2015.

More Variety for the Pro Match Series with Four New Options:
Focusing on giving amateur and professional competition shooters more options for an affordable pistol that performs out of the box, Rock Island Armory has added new 5 and 6” pistols chambered in .40 S&W, .45 ACP and 10mm.