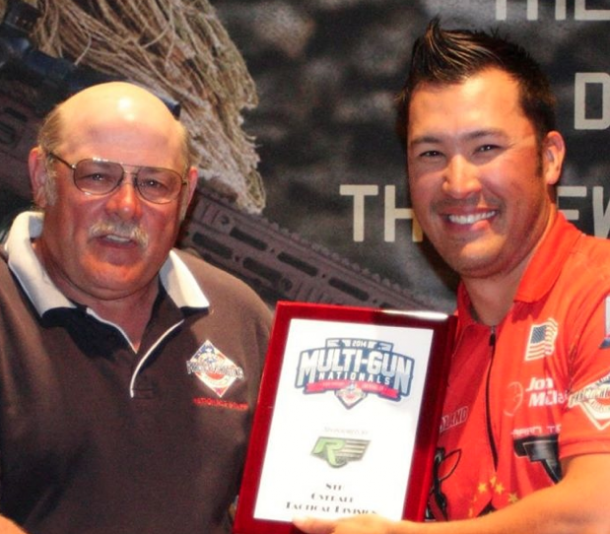 Congratulations to Team Armscor shooter John McClain who finished 8th overall in the 2014 USPSA Multi-Gun Nationals last April! Over 130 competitors shot their way through three full days and 12 stages of the event. John competed with his High Capacity .22 TCM set up for 9mm, 124 gr 9mm ammo and 62 gr .223 Armscor ammo.

"The gun ran flawlessly and the ammo shot straight and true with no malfunctions. I couldn't have done it without my amazing Rock Island Armory pistol and reliable Armscor ammo!," said John.

Two of John's stages from the event